We’ll have a different hangout from now on. It will be more shooting, less talking and shorter in duration. I do not believe that we can do a good educational talk for 2 hours, and I am not sure how many people would watch such 2 hours hangout where we talk about somebody else’s photos (as you imagine, hangouts made not only for those who submitted the assignments). The video either could be long but highly entertaining, where we would laugh for a few hours, or short, but educational.

Now, something which I did not say during the hangout: we’ll separate critique/review session and tutorial/ live shot parts of the hangout. Because 80% of photographers who submit assignments are not able to join hangouts, I want to provide critique by recording video offline, and posting it before (or after) the hangout.

I may not be alone on this critique/review session, but I am sure this way we’ll be able to provide better a feedback to submitters. On the hangout I’ll be concentrating to show the technique and will do a live shot, tethered with screen sharing and lighting setup build. It should go for about 30 minutes.  Then we’ll have Q&A session for the rest of the hour. The total time of the hangout should never exceed one hour.

I also would need an assistant who will help me during the hangout. It will be much easier to have someone to hold webcam and to show the particular pieces of the lighting setup, rather to have webcam on a fixed position like we had here. Also, assistant will help me with the setup build as well. So, if you know somebody who would be willing to learn studio photography by spending every other Wednesday 10PM-11PM in Alpharetta, let me know 😉

Ok, lets back to the assignment submissions.

Take a look at the forum submission thread, we have many photographers explained how they did their shots, and few who posted the lighting setup: thank you Noah Katz, Paul Whittingham, Nicholas Moore andFisher Londono. I always appreciate when photographers share their BTS stuff. 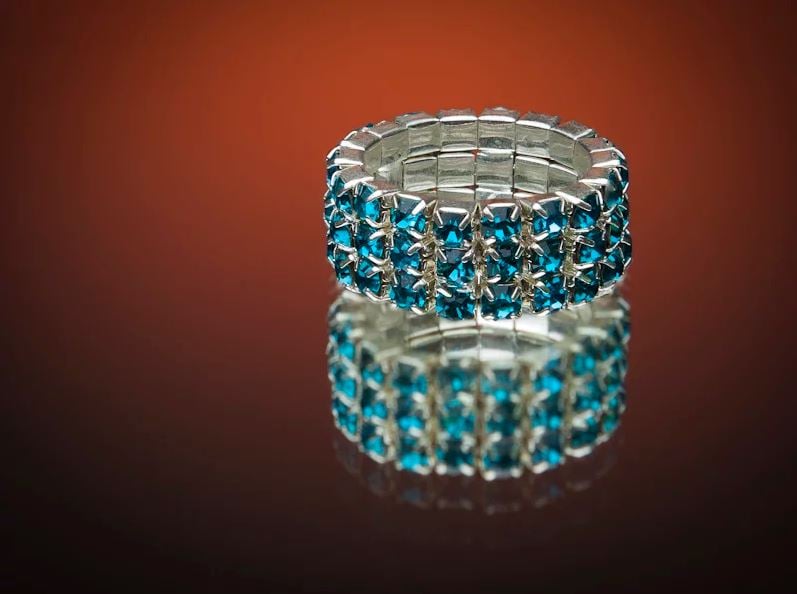 I’ll get back to you with the prize selection, it will be either the lighting system form our sponsor, B&Hphotovideo or a gift card, or something else:-)

The nest assignment is:

The glass of water. Go creative, do not limit yourself with these two words. However, the main idea is to explore ways to shoot water (clear liquid) in a glass (clear subject). The deadline is Tuesday 4th of September. I’ll lock the forum thread by the end of that Tuesday: next day, Wednesday,  I’ll be recording a review of the submissions, and it will be posted right after the hangout.
Need some help learning such shot? Here you are: Liquid photography tutorials at Photigy

All the best guys, be passionate, not calm!:-)