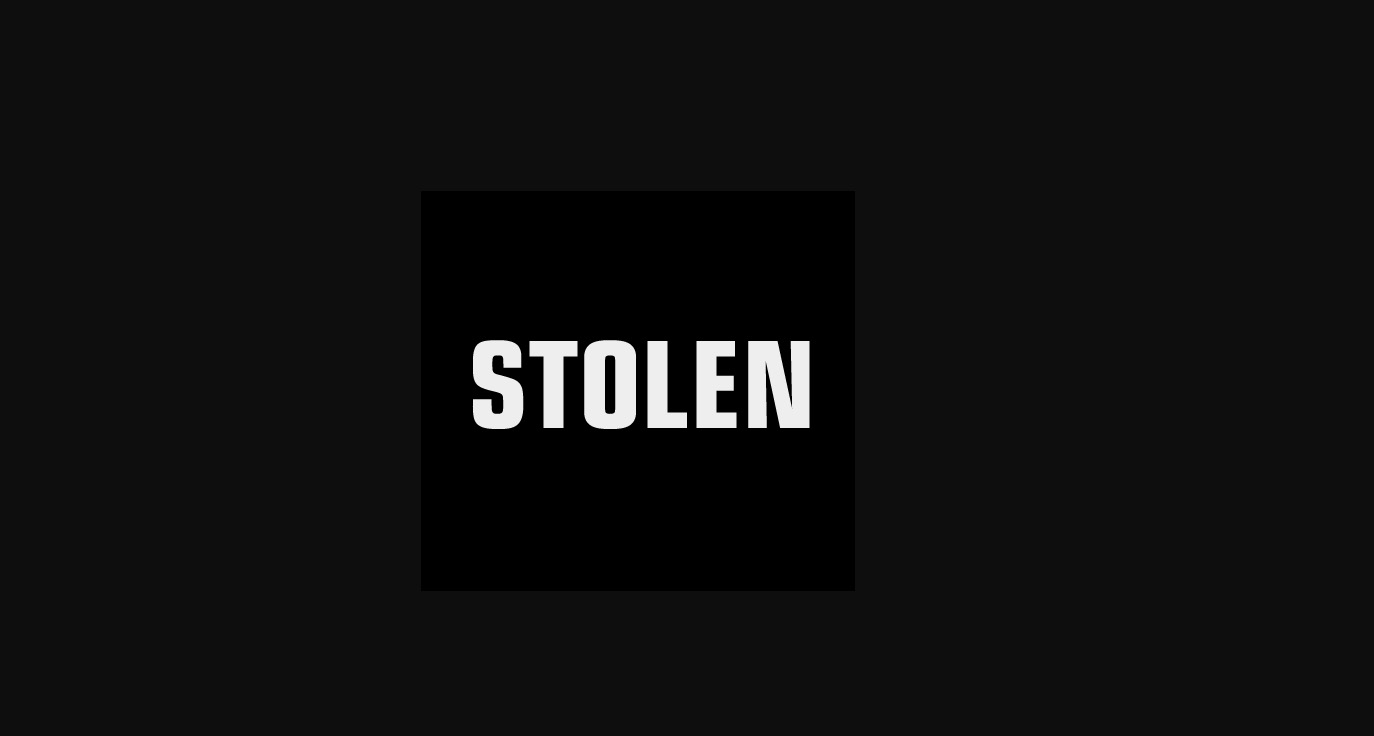 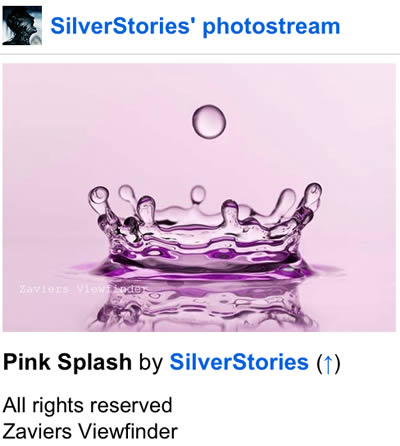 An example of a stolen image – click to see the original

Now folks, I am sure you have heard a good deal of those horrific stories where the images taken by say, photographer in Calgary all of a sudden turn up on the billboards in Turkey or when some enterprising “overnight pro” wannabies compile their “portfolios” by ripping off other photographer’s Intenet portfolios… Worse yet, you might be one of the unlucky souls whose work was blatantly ripped off without as much as a “thank-you” note.

Those stories seem to multiply by hour with everyone and their friend piling up their versions on top of the already gigantic heap. In this cacophony of angry voices, everything is mixed up and it is very hard to discern what is what so we decided to attempt to dissect this messy blob known as “unauthorized image use” and look into the most basic ways to minimize the impact of it or, sometimes even turn it to your advantage.

When we say “image theft”, we specifically mean “unauthorized use for commercial purposes”. This is a very important distinction, both from the legal and practical points of view. A college kid who downloads your image to use in the class presentation,  sets a very regrettable example but he is hardly making any profits off of it so let’s leave him alone for a moment…

It is those who make money by using your image without your permission – those are the people we are after so let’s try to figure who they are.

Who steals your images: a group portrait

Without getting into fine details, the image thieves could be roughly broken down into three broad categories:

These are usually one-man outfits who are hoping to make a few bucks by selling say, T-shirts or magnets with your images on them. More often then not, those folks reside half the world over and are not exactly eager to advertize the source of their income or where they got the “artwork” from. They may be as pleasant to deal with as mosquito and with about the same level of success. In some rare cases, they may be forced to the negotiating table, though.

To the point: Enter Jaime Ibarra (www.ibarraphoto.com), a well known portrait photographer from Austin, TX, who has multiple thousand strong army of followers on DeviantArt and other forums. About a year ago, it came to his attention that a certain enterprising T-shirt “artist” in Australia was selling his “designer” wares through an Australian supermarket chain and, lo and behold, Jaime recognized a number of his images “incorporated” into the T-shirt designs along with the images of other photographers whom he knew well.

It may come as little surprise that his first email to this “entrepreneur” was left without response. At that point, Jaime posted on his blog on DeviantArt letting the whole world (and the army of his followers) know of the situation and within few hours, the Facebook page of the T-shirt seller was flooded with comments using the language no lady should tolerate. It soon dawned upon the guy that he may need to pay or face annihilation, and so he ended up settling the matter and paying the fees.

These are small to medium size companies, often times located within a throw distance from the photographer’s house. They could have easily contacted the photographers but instead they are hoping to sneak under the radar. Their operating motto is “why pay when you can take” – the Web is littered with the stories of that kind; companies “borrowing” images for their annual meeting brochure, companies using ripped-off magazine ads on their websites… You get the drift. It’s not that they are broke, they are just playing off the natural aversion to all things legal: “they are not going to find out and even if they do, they are not going to sue us”

These are mega-corporations that use your images not because they are hellbent on doing evil nor because they are trying to sneak behind your back. It comes as a natural result of the numerous levels of bureaucracy, where countless armies of directors, group directors, departments, national bureaus etc. play for some higher stakes and such pesky task as researching and verifying the images is often times dumped on the summer interns.

The interns are decent people too, but when your school starts in two weeks and you have to turn up twenty-some images by tomorrow or face slow and painful death… would you be willing to overlook that pesky © symbol? I bet my morning coffee you know the answer.

To the point: of the better know cases, Trey Ratcliff (www.stuckincustoms.com), who hardly needs any introduction, at one time went into gripes with none else but the Time Magazine. Due to the notoriety of the case and the parties implicated in it, it made quite a few splashes – you may get the skinny of it here (AdWeek issue 05/09/2011) and here (PetaPixel 05/11/2011, slightly expanded version) among hundreds of other resources.

A legal case was brought up and settled and, if you read the PetaPixel version of it, you may see that in the nutshell, it was a blunder of epic proportions on the Time side – which does not make it excusable by any mean but shows how the most obvious mistakes can fall through the bureaucratic cracks. 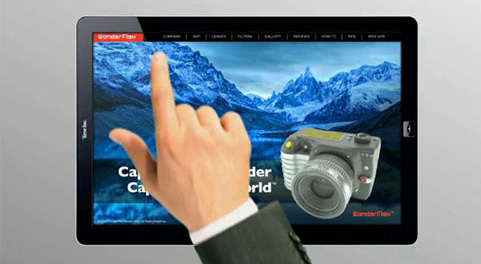 One of the Trey’s images “used” by Time Magazine

Well, now that we have covered the “who” part of the equation, let’s take a look at the “how” part of it.

So… How do your images end up far away from your site?

There is no mystery here – any web developer worth his hourly rate can tell you that. In 99% of the cases, it happens one of the two ways:

Don’t panic, things are not as dark and they may seem at first. There are ways and means – and we will cover them in the second part of “Law and Order 101”.