Profoto B1 AirTTL Review in the studio:

The Profoto B1 AirTTL is a new battery powered flash unit that is based on the Profoto D1 Air series but is made to take on the road. It has the same housing, the integrated reflector, and the built-in receiver that works with the Profoto Air transmitters.

By using the Air Remote TTL-C for Canon or Air Remote TTL-N for Nikon, you have the ability to be up and running quickly. We know that Profoto equipment is known for quality products, the question becomes, how well does the Profoto B1 AirTTL and is it suitable for working in a product photography setting?

Profoto B1 AirTTl on the beach:

Simple and easy to operate controls:

As you can see, the back of the unit is where you can control manage the settings. You have the LCD display that reflects what the current setup is, a button to manage the model light settings, a TEST button, the large dial/button in the middle is where you manage the energy settings, and a READY button, as well as the SYNC button.

There are also two modes that the Profoto B1 AirTTL works in – Normal which is optimized for color temperature stability over the entire energy range, and Freeze mode which is the setting that you would use to stop fast action. 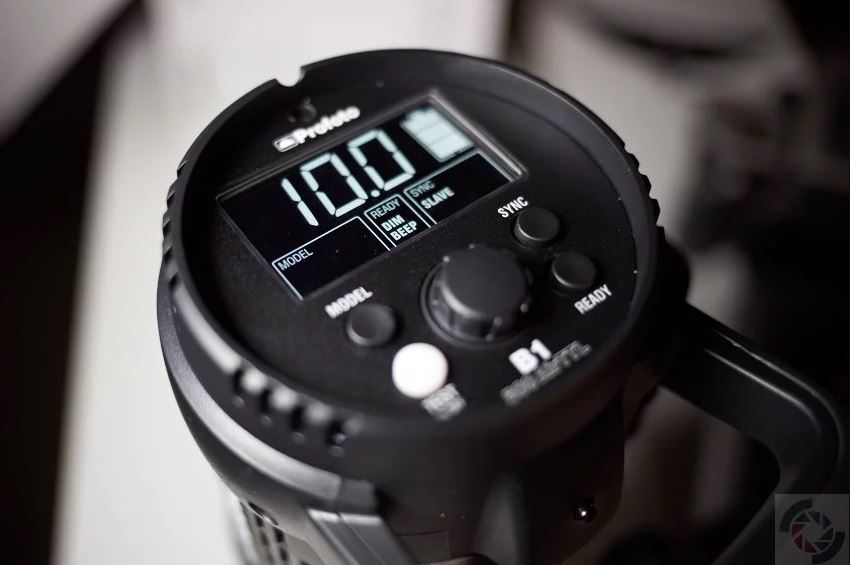 The graph below shows the flash duration between Freeze Mode and Normal Mode. 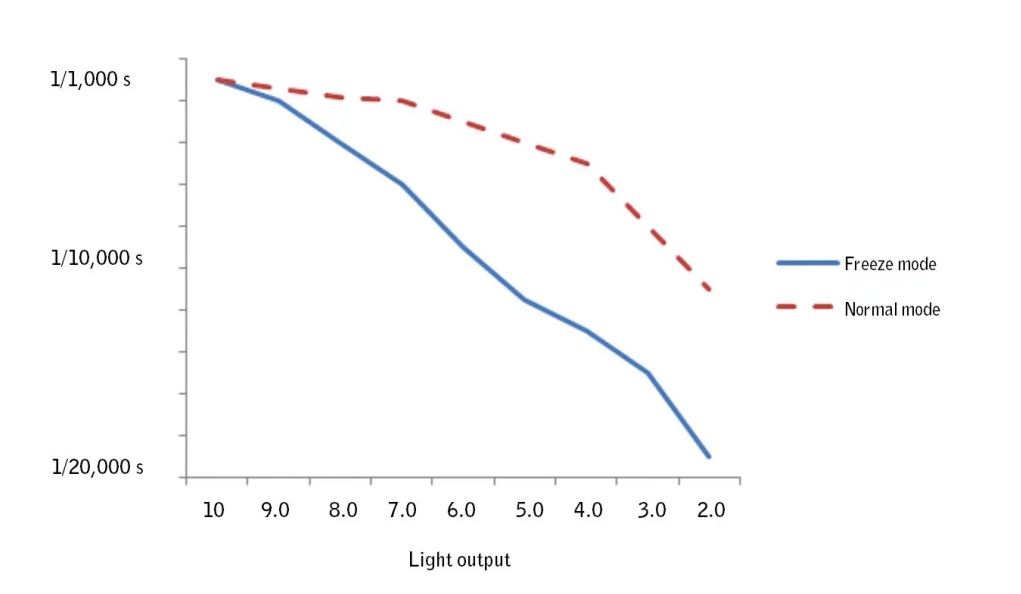 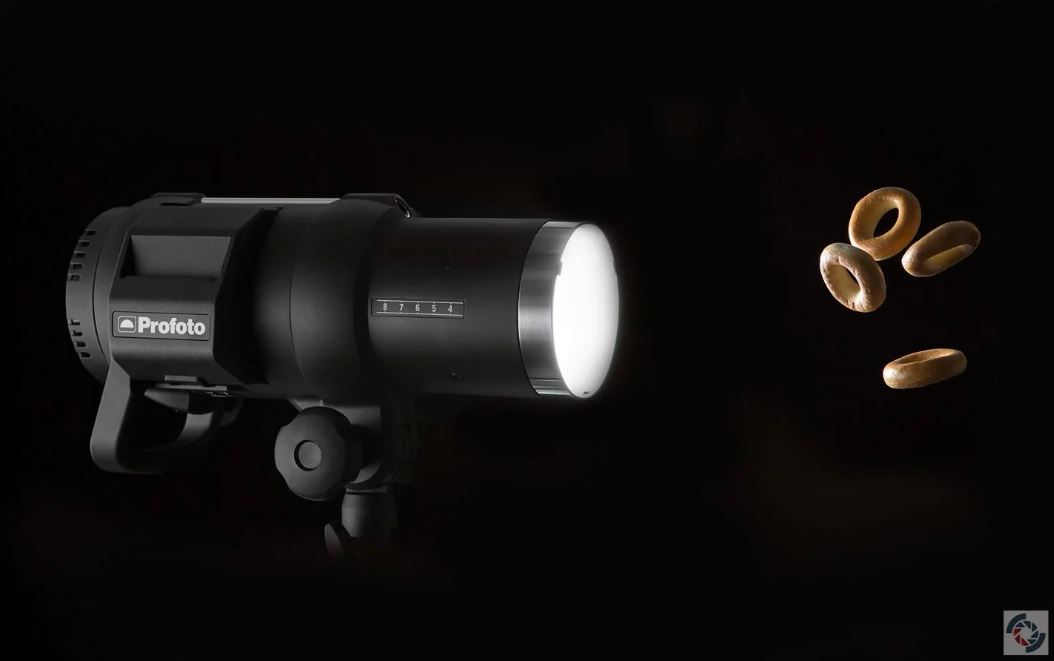 The unit itself is built like the D1 Air series. It is made of dense, durable polymer housing and is able to use the Profoto series of light modifiers. As shown in the video, the attachments make for a solid connection that will make you feel confident that everything is secure and ready to use. 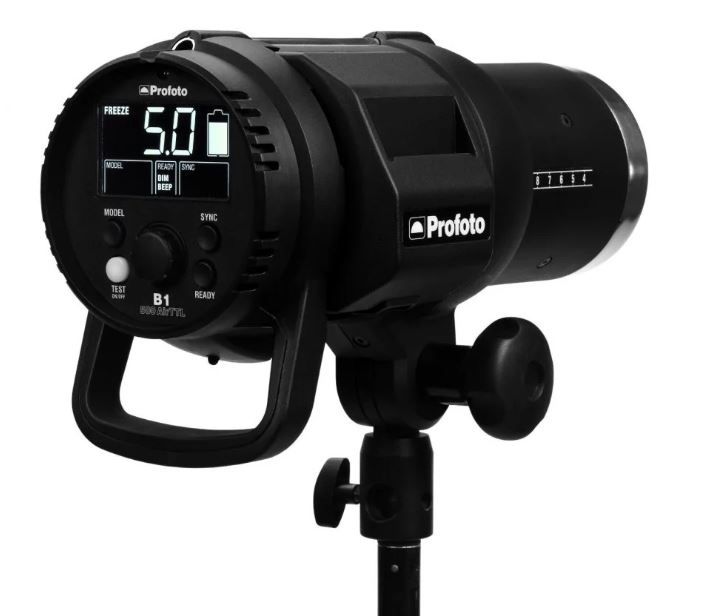 By using the Profoto Air Remote TTL, you have the ability to manage the settings of the Profoto B1 AirTTL when working in TTL mode. While this is not as useful when shooting in a studio in manual mode, when you are on location and need to have more control at the camera, this may come in handy. 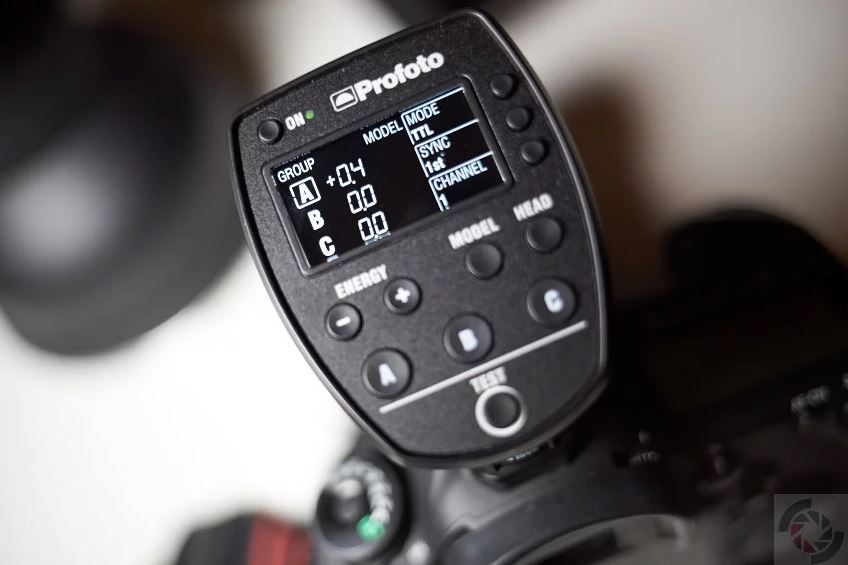 The Profoto B1 AirTTL is very well built unit that performs well both out in the field as well as in the studio. For a studio photographer the major disadvantage is that it is only battery operated. It is rated to get around 220 flashes on a charged battery unit (this is variable based on the power used for each shot). This means that you would have to have two or three batteries available for the typical shoot. It takes around two hours to charge a battery (one with the optional quick charger). There is also no warning prior to the battery running out.

I think that the Profoto B1 AirTTL can be useful to the product photographer given that they have enough charged batteries to work a complete shoot. The quality is there and the ability to capture for both color quality when working in standard situations and the ability to freeze motion when high speed capture is needed. This system would be especially useful for the photographer who has to travel on location frequently and not have to lug larger power packs.

Short flash duration with the ability to freeze action.
Portable and powerful.
Both Color and Freeze modes.
Availability of Profoto light modifiers.
Bag to hold all of your gear when traveling. 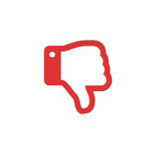 220 shots per battery charge is not really enough to handle most product photo shoots.
No AC power connector direct to the flash unit.
No warning that the battery is dead before it stops working.

— More about Profoto B1 AirTTL —

— Where to buy Profoto B1 AirTTL — 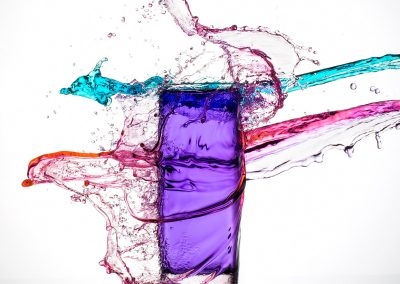 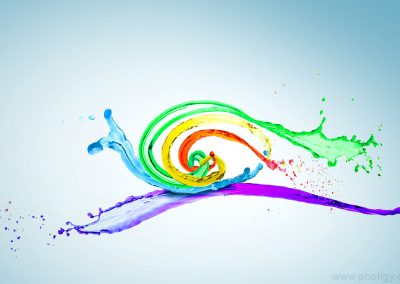 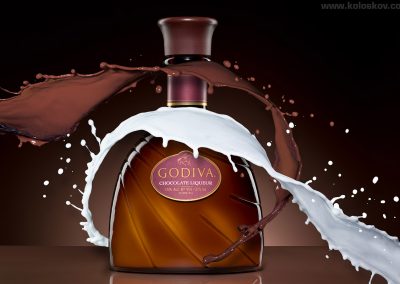 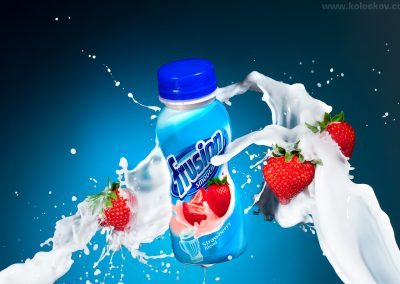 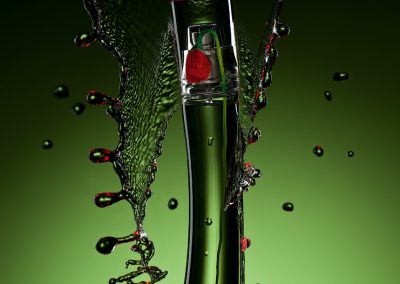 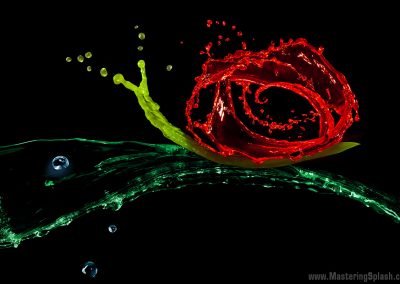